Judicial Assistants
to the Justices of The Supreme Court

About the Supreme Court

The Supreme Court is the final court of appeal for all civil cases in the UK and criminal cases from England, Wales and Northern Ireland. The Court hears cases of the greatest public or constitutional importance.

The Supreme Court’s Justices maintain the highest standards set previously by the Appellate Committee and are now explicitly separate from both Government and Parliament. The Supreme Court sits in the former Middlesex Guildhall, on the western side of Parliament Square. The Judicial Committee of the Privy Council (JCPC) also sits within the Supreme Court at Parliament Square and is the highest court of appeal for many current and former Commonwealth countries, as well as the United Kingdom’s overseas territories, crown dependencies, and military sovereign base areas.

For further information about the work of the UK Supreme Court and the JCPC please visit www.supremecourt.uk

What is the supreme court? 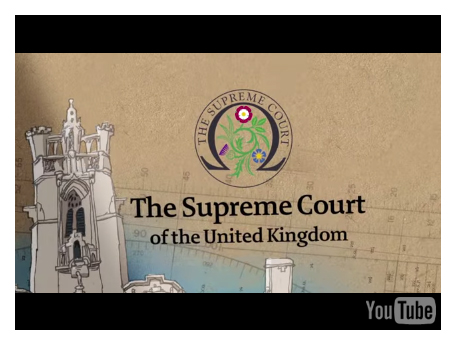 A day in the life
The job opportunity
FAQ's