The legacy left behind from the London 2012 Olympic and Paralympic Games provides fantastic opportunities for the next generation of under 18s, who make up almost 25% of the Borough’s residents. Boasting iconic landmarks such as the Excel centre, Europe’s largest Westfield Shopping Centre and the University of East London – we are expecting to see an additional 2,500 jobs created over the next decade, injecting £1.5 billion to the local economy.

The Mayor has identified children and young people as a key priority within her manifesto, and is firmly committed to playing a role in the provision of education across the borough. It’s also been recognised that in order to ensure continued success of our schools’ educational outcomes, there must be a further emphasis on building stronger partnerships with teachers, governors, parents and pupils. 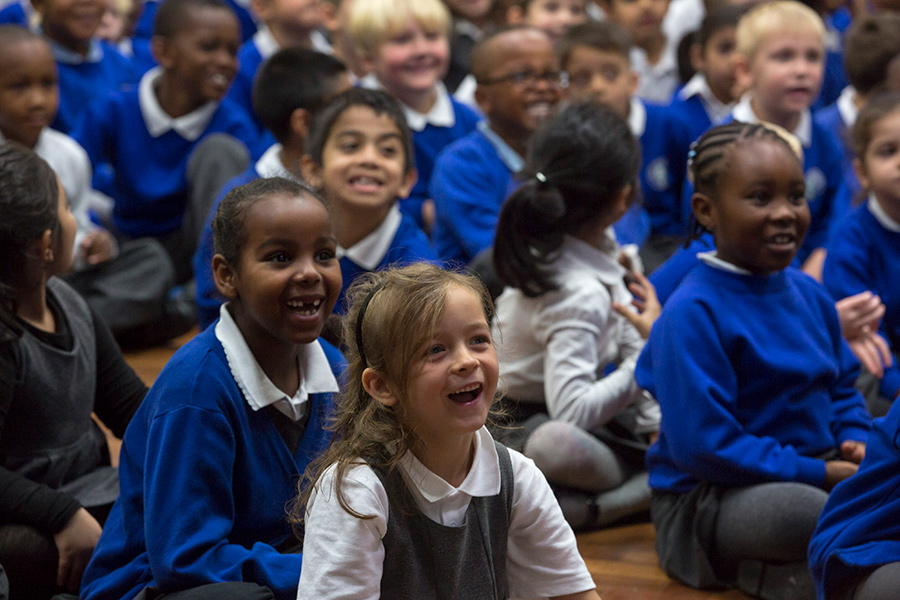 The Education Access and Infrastructure Service work to ensure that a range of services is in place to enable schools to function effectively for children, including ensuring a sufficient supply of high-quality school places and coordinating both traded and statutory services for schools. Our responsibilities include admissions and pupil benefits; place planning (mainstream and specialist); commissioned school support services; school partnerships; non-statutory offers including free school meals, enrichment and our London Stadium Learning centre.

These roles will give those with experience in education planning and/or service commissioning the opportunity to take the Council’s work forward, working closely with Newham’s schools and our other partners including elected members. Both roles offer interesting challenges:

No job found
View all Jobs

The closing date for applications:

For further information, or to apply, please contact Katarzyna at HAYS Executive on 07912 878 685 or Katarzyna.prosniak@hays.com

Application is by CV. You should upload your application via the application portal; any difficulties, please email your CV to katarzyna.prosniak@hays.com

Given the current Covid-19 restrictions, elements of the process may be managed remotely unless and until these restrictions are relaxed.